Background Information:  The Bible is full of stories that illustrate something about God.  One familiar one, called the Parable of the Prodigal Son, tells a story of a son who left his father, wasted his money, and returned to his father expecting to lose his place in the family and to beg for help. Instead, the son’s father ran to meet him and threw a party welcoming him home.   God accepts His children back (just as the father in the story did) even when they have failed Him.  God loves His children and wants them to return to Him despite the problems they may have caused.

Scripture Focus:  Luke 15:11-31 (Read the text aloud with your child.  You may want to read and summarize the story for younger children.)

Activity:  To illustrate further the meaning of the parable,  play a classic game of Hide-and-Seek with your children.  Play several rounds, and take turns hiding, but be sure to end the game with your children hiding from you.  Let this round take a little bit longer than the prior rounds, but don’t give up looking.  As you look, say things like, “No one can replace Julia.  Where is she?” “Our home is not complete without Julia.  I hope I find her soon.”  “It’s been a long time since I’ve seen Julia.  I wish that she would come out.”  Once the children are found, give them big hugs and physically show them how thankful you are for them.

Take the time to remind your children about the story of the Father who ran to embrace the son who left Him. Remind them of the things you said while searching for them and let them know that God says some of the same things to us. Even though the father in the Bible story was probably disappointed with the son’s bad choices, he welcomed his son home with open arms.  God does the same for His children.  Even when we make bad choices, God waits for us to return to Him. 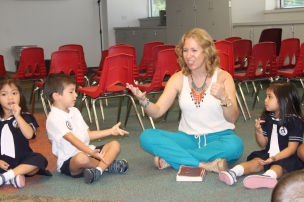 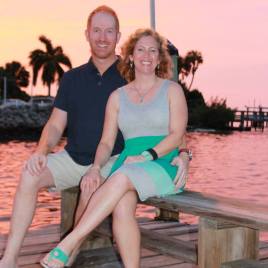 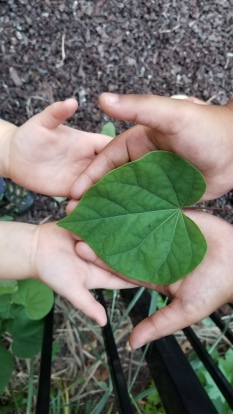 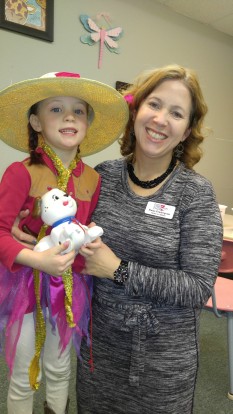 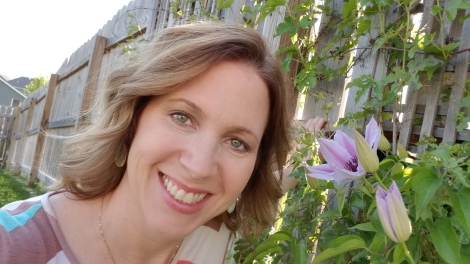